August 25th – that day Rich Piana’s friend was told about the death of a bodybuilder on Instagram. The same evening, the death of Piana was confirmed by official sources. A spokesperson for a clinic in Florida’s 6th district, where a bodybuilder was brought unconscious on August 10, said: “Piana left us early in the morning without regaining consciousness”

The reasons for the death of a bodybuilder, followed by 1.2 million fans on Instagram, were not disclosed. His girlfriend, Chanel Jansen, claims that Piana hit her head in the bathroom during a haircut. Doctors talk about drug overdose. Police declare the discovery of 20 ampoules with steroids in the bodybuilder’s house.

We will show all versions of the death of the “steroid monster”, as Piana was often called.

This post – along with the conclusion of the medical examiner from the clinic where the bodybuilder had previously been delivered – was the first official confirmation of the death of Piana. Earlier that day, bodybuilder Bradley Martin, Rich’s training partner, his wife Sara Piana told about his demise on his Instagram. But many continued to doubt and believed that he was alive – especially since the media had already buried a bodybuilder and then denied it. 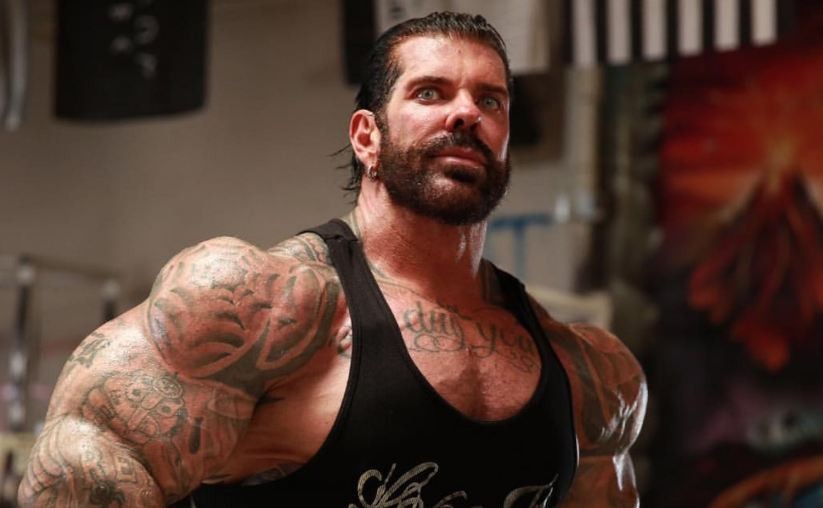 The piana was taken to the clinic on August 10th. His friend Chanel called the emergency service. She said that the bodybuilder had fallen in his own bathroom when he was doing his haircut, and hit his head hard: “He suddenly began to tilt to the side, and I asked,“ Rich, are you ok? ”. I saw his eyes roll up and then he collapsed. ”

Chanel followed the instructions on the phone and tried to provide first aid to the unconscious bodybuilder. However, she failed to reanimate him: including, because Piana was too heavy and massive for her – Chanel had a hard time turning him over for first aid.

The publication of TMZ, citing a source in the rescue service, said: during the call, doctors had a suspicion that an overdose of narcotic drugs had caused Piana to faint. 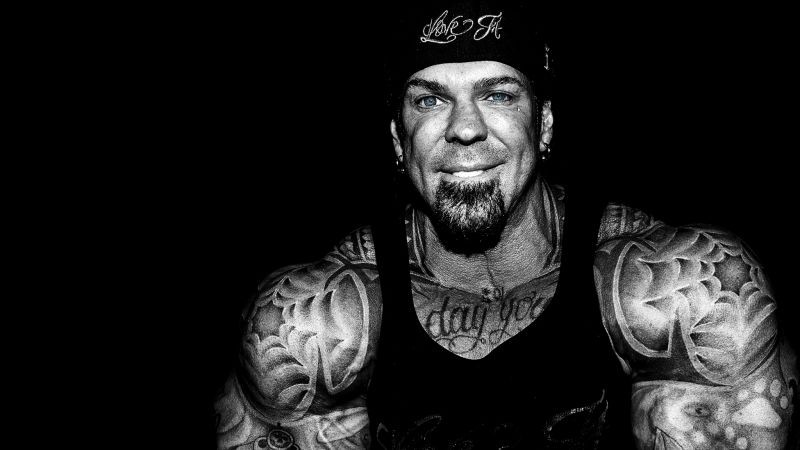 Later this version found its indirect confirmation. Police and medics who arrived at the bodybuilder’s home found a white powder scattered on the table and a credit card with traces of powder. A police source told the press that the powder was presumably an opiate.

In 911 they confirmed: one of the first actions of the rescue brigade was to administer the unconscious Pian of two doses of “Narkan” – a drug that fights drug overdose. “Narcan” did not return the bodybuilder to consciousness. That same evening, in a clinic in the 6th arrondissement of the State of Florida, Pianu was placed in a medical coma.

Chanel Jansen later said: “I knew that Rich Piana dead had previously struggled with addiction to drugs. I was sure that he won his addiction. I did not know that he continues to use it. ”

Together with the powder, the police found about 20 ampoules with anabolic steroids in the house of Piana. A police source later told the press that this was a testosterone-based drug that bodybuilders use to increase muscle mass and strength. 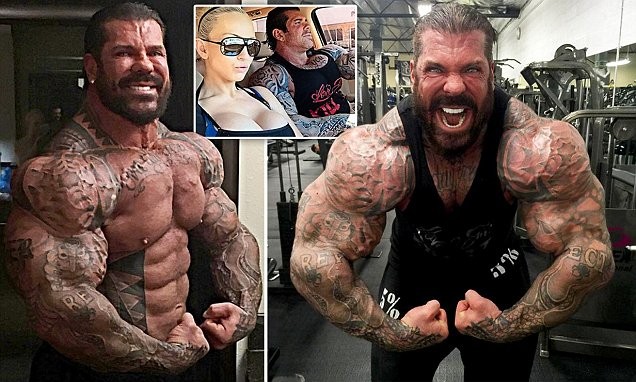 Most likely, Piana used testosterone enanthate and Geneza Pharma GP Oxan – popular steroids among bodybuilders, which, however, along with the effect of a noticeable increase in muscle has a number of serious side effects. Among them, gynecomastia – an increase in the mammary glands in men, atrophy of the testes – the suppression of the functions of the sex glands and their reduction in size.

Piana himself did not hide the fact that he was taking steroids. According to him, he completed his first course of pharmacological drugs at the age of about 18 years. His total experience of using steroids is over twenty years.

Among others, experts on strength training suspected Pian of using implants and Synthol-type oils, which, penetrating under the skin, artificially increase muscle. The biceps of Piana at the peak of the form in the tense state were 60-61 cm, his shoulders were unnaturally round and convex – all this, according to experts, is achieved by “Synthol” and so-called. “Organic glass”, which inflates the muscle from the inside.

Chanel Jansen posted a video on Youtube, where he says that Rich struck a heartbeat. But there is no official conclusion as to what caused his death.

The bodybuilding world mourns the departure of Piana. “He was like an open book and was not afraid to speak on taboo topics in bodybuilding, be it steroids or something else. His honest and uncompromising position has brought him a lot of fans and critics, ”wrote the authoritative online publication bodybuilding.com. Rich Piana was an awesome athlete and great businessman, so his net worth was $4 million. 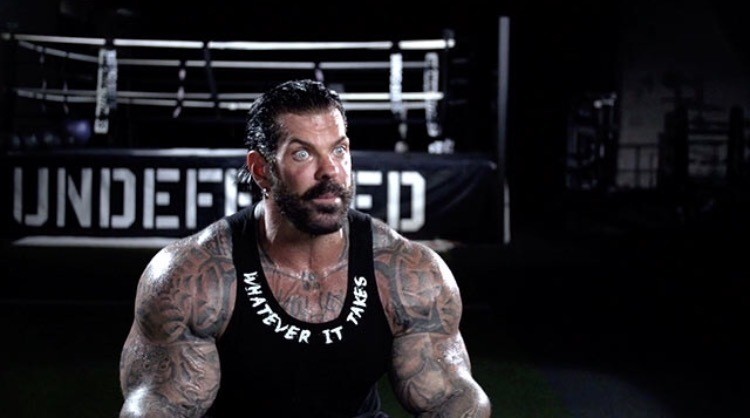 Rich Piana was 46 years old. His most successful performance in bodybuilding competitions was the title “Mr. California” in 1998. Piana was the owner of the business of the production of sports nutrition and accessories for training, he appeared in episodic film roles. In his latest post on Instagram on August 10, a few hours before the incident that led to his death, Piana wrote: “To win, I gave everything — whatever the cost”.

The Most Common Injuries in Bodybuilding

How Much Water Should an Athlete Drink a Day: Diet for Athletes

Rich Piana cause of death: all versions